Meet Kim Sane, The DJ that is bending Genres 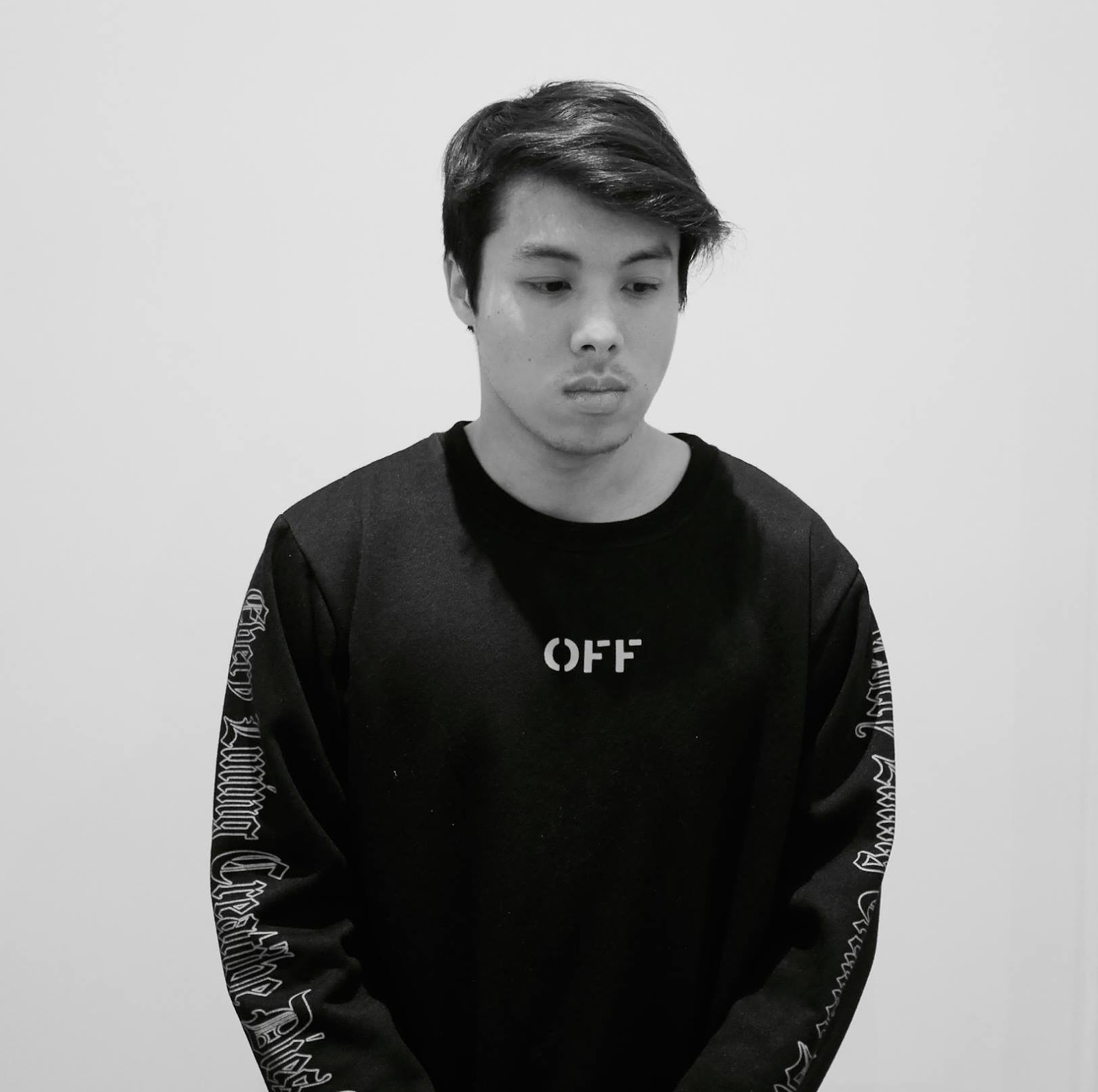 Hailing from London, Kim Sane is a DJ/Producer that has amassed a substantial amount of credibility covering a number of House and Techno music derivatives throughout the years. He has frequented line-ups the length and breadth of the UK and abroad, building an impressive CV of conducting crowds at much-loved venues breaching both the club and festival circuit.

His sound is raw, underground and edgy in dynamic, fusing together subtle elements of Melodic Techno, Indie and Afro House with disco Disco, Kim Sane has crafted his own signature style that ignites any given dance floor that he conducts.

Releasing on imprints such as Green Snake Records and Fifth Element pays testament to his substantial credibility as an artist as he continues to gain great exposure and following. His relentless work ethic combined with natural talent has seen Kim receive a number of notable accolades over recent times that has led to some well-respected residencies and billings across all four corners of the globe, in London, Miami, Hong Kong, Bali, South Africa, Mumbai, Colombia and Peru. Some highlights include performances at One Hotel Miami, Heard From Club Medellin, Club 89 On Long Cape Town, La Plancha Bali, Egg Club London, XOYO, Fabric, Ministry of Sound, W hotel in the British capital.

Highly focused and energised, tick boxes are being checked at a high rate and will continue to be delivered over the coming year with further releases being signed to some high calibre labels as his sustained march on the scene consistently breaks down barriers.

You will be hearing a lot more as he continues to take the scene by storm continuing to create his own unique identity, distinguishing himself evermore in the booming hub that is the London underground music scene.

Early life….Where did you grow up? How did it inspire your music?

I was born in Montreal but was raised in Paris and London. I discovered electronic music through listening to Deadmau5 and Eric Prydz for the first time in 2008. At that time, I played guitar, piano and drums whilst playing in rock bands. Before making music on ableton, I learnt the basics of music production on pro tools and had my first taster of recording sounds with my guitar.

Soon after this, I started djing because I wanted to mix some of my favourite songs together on my ipod. I decided to buy some cheap decks and everything started from there really. I started to first play at university parties than bigger events and started touring a bit from Miami to Bali, passing by Capetown and Hong Kong. I was opening for big artists, playing at residencies before stopping partially to produce more music. I also run an events management company called Sane Studios where we hosted electronic music events in London and Hong Kong.

My style is a mixture between indie melodic house, melodic techno, vocals with insane melodies and dirty basslines. I love so many artists from the likes of Tale of Us, Oliver Koltetzski, Space Motion, Mathame however I listen to everything from indie rock, classic music, rap etc…

What’s the EP / Project about? The inspiration behind it? How many songs? Any features? If not explain why.

I usually produce melodic techno or indie house. My last track called “Brussels” is a track that has beautiful stabs with a progressive break and melodic drop. I made the second break and drop very emotional to really push on the nostalgic vibes.

This most recent track is actually way more “Housey”. I’ve always been huge fans of house artists like Traumer and Chris Stussy, especially on how they make swinging minimal house bangers. My track “Keep on Moving” is a mixture of bouncy house and an abundance of classic instruments such as flutes and guitars. I wanted to make something happy and bouncy after making a lot of melodic techno. I hope you guys enjoy it.

This year I have a lot of new music to release and will be playing at new shows. I’ve got one solo release coming up in February and have also been working very closely with my good friend Stone Van Brooken. We’ve been working on a few tracks which I made during Covid but never had the chance to finish. I’m so excited to show you guys the blend of both our styles together. We will be also releasing an EP under a duo alias which will be very announced soon. Finally, I’ll be playing again in Miami for Miami Music Week and performing at the Road to Ultra shows for Ultra Europe with some close friends so I’m happy to announce all that soon. Other than that, I’ll be playing a few gigs at the Ministry of Sound in London with my good friend Djelley and performing at ADE in Amsterdam once again. 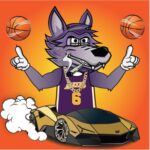 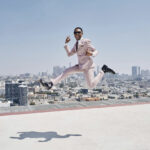 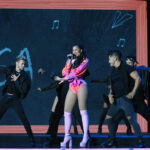 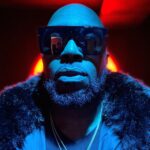 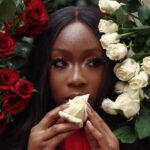 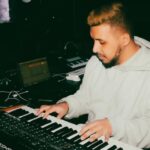 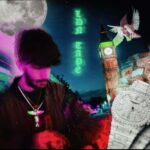